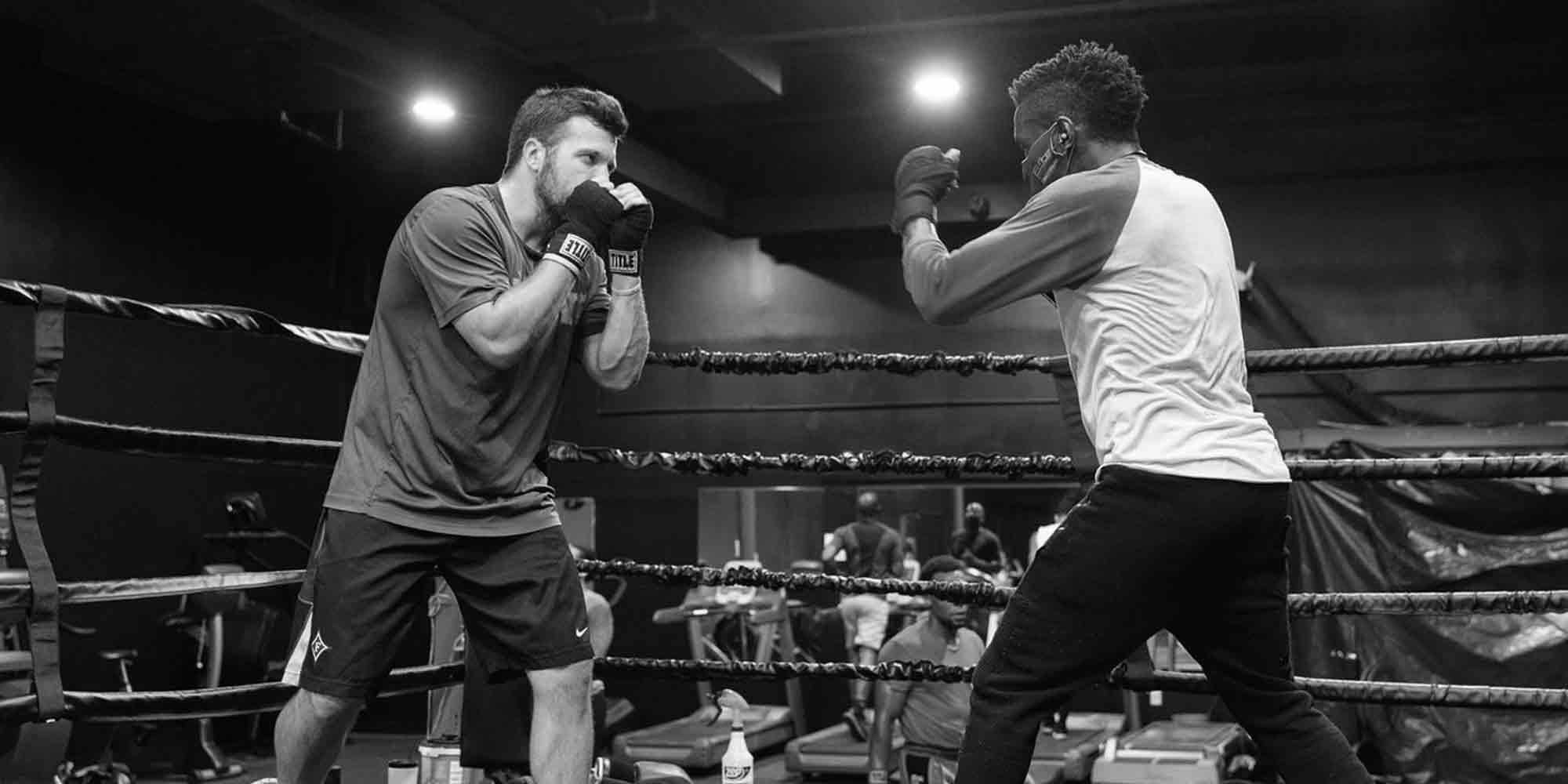 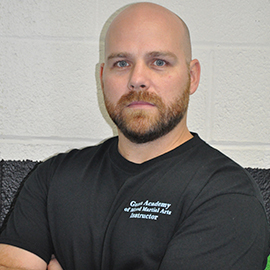 The name Gunn Academy comes from Shaun’s ancestry line of the Scottish Clan Gunn. The Gunn motto Aut Pax  Aut Bellum that is displayed in the sword is Latin and means Either Peace or War or as Shaun likes to say the Yin/Yang of Scotland.  As the school was forming, Shaun’s family, friends and students came up with and voted on the name in honor of Shaun’s dedication to teaching and the commitment he has given as a coach, instructor and mentor.

Shaun Wilson has been training in martial arts for over 30 years and in the course of his training and dedication has received multiple black belts from various forms of the Arts. Shaun had trained in styles of Kung Fu, BJJ, Judo, Taekwondo, Karate, Ninjutsu, and boxing; as well as becoming proficient in teaching MMA and conditioning classes. Teaching consistently for the past 20 years Shaun and has helped grow many programs at multiple schools and instructed and mentored countless students in Columbia MD and the surrounding areas.