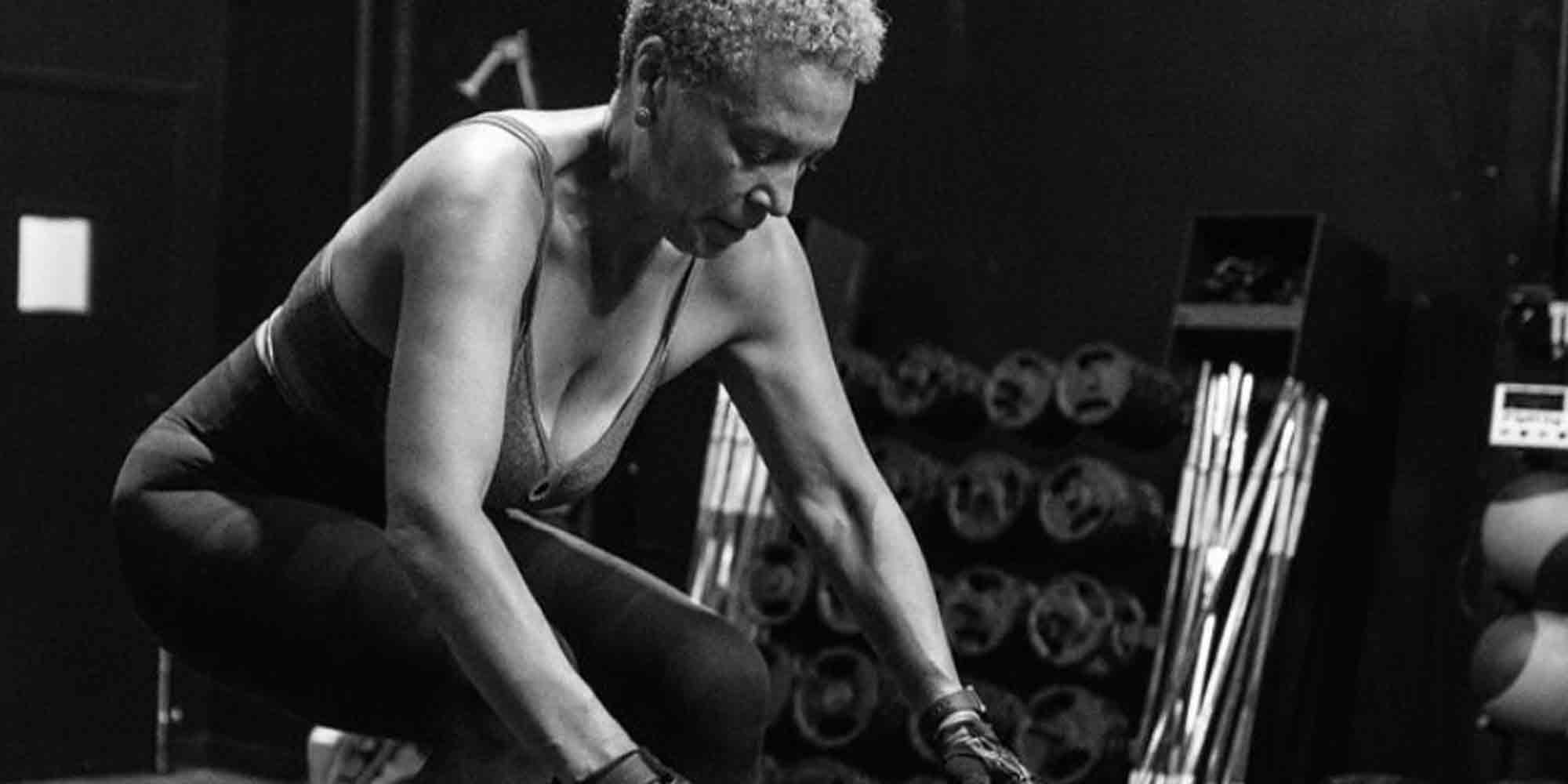 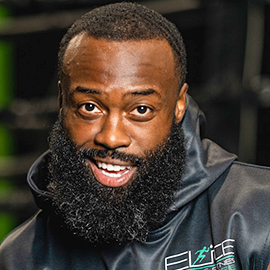 Kwame is a well known boxer and coach in the mid-atlantic area. Also to mention, a pro boxer who is undefeated in his early career of 3-0 with 2 devastating 1st round KO's. He is passionate about fitness and a well known personal trainer, boxing coach, and fitness instructor in the Laurel, Columbia and Baltimore area. He has been boxing for 12 years and and has competed in USA boxing tournament, and Golden Gloves.

He’s always has been into the boxing scene and has mingled with local boxing celebrities such as Nicholas, Walters, Amir Mansour, Roy Jones Jr, Emmanuel Stewart, Hector Camacho, and Paul Williams. Kwame has also worked with several fighters who have headlined on ESPN, HBO, and Showtime. Dedicating his life to boxing he has worked in numerous countries training people and training for fights and teaching across the world including St.Croix, Holland, Dubai, Mexico, Panama, and Colombia.

Kwame has trained two national ringside champions in 2017. Also to mention trained retired Ravens defensive end Trevor Price, and works with numerous D1 and D2 college athletes, MMA fighters and boxers who are soon to turn pro and become a big name in the sport. Growing up rough he wishes to reach to those in life who need help and teach boxing as a tool to help build confidence not only in fighters but people who need a push to be great in life at anything they do.

It's helped him become the person he is today and gives him the most pleasure in serving in his local community working with at-risk kids, and troubled youth.